All Bangladeshi Newspapers are mainly published after printing in broadsheets and distributed across the country. The Bangladesh newspapers are printed both in Bangla and English languages. There are around a hundred newspapers, including online Bangla newspapers. However, the newspaper covers national and international affairs, politics, sports, entertainment, education etc. Special features or magazines are also occasionally published in the newspapers. 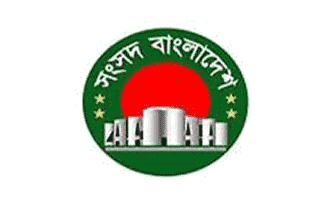 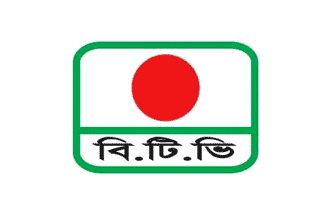 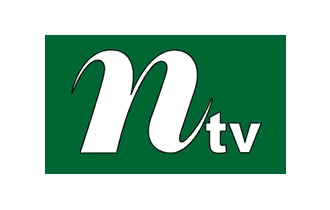 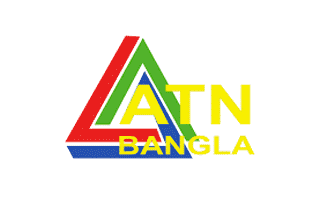 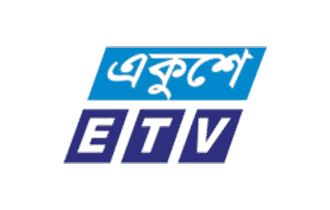 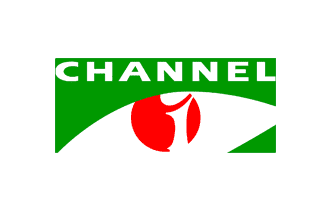 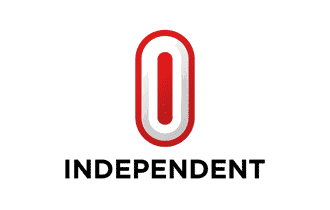 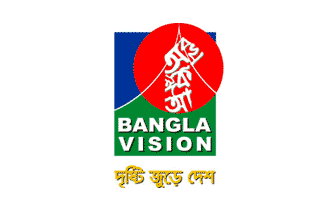 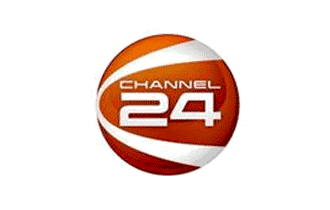 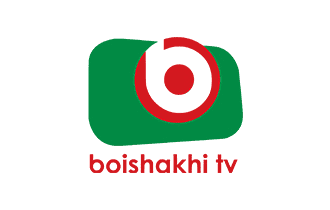 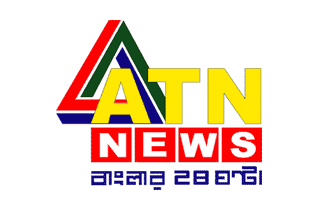 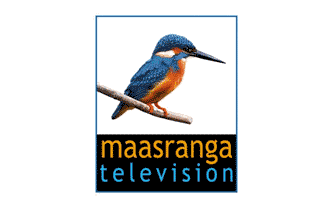 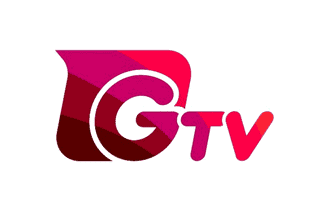 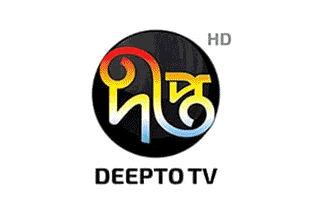 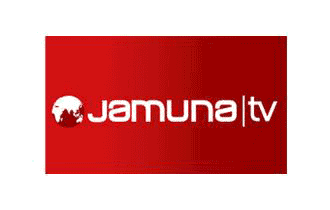 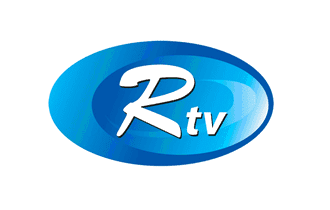 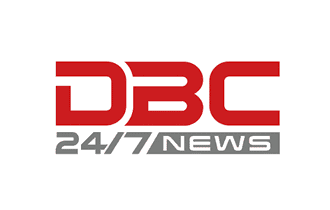 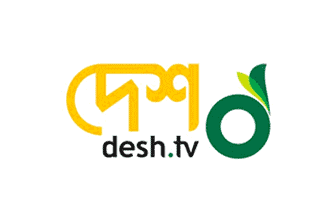 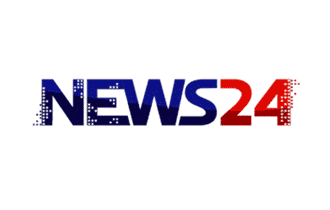 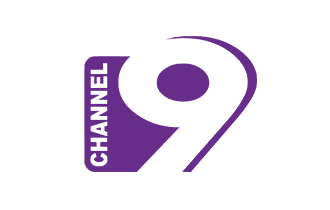 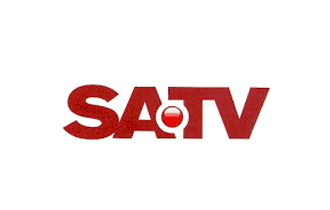 Read your favorite Bangladeshi English Newspaper as like, The daily star, Dhaka Tribune, The new age and all more trusted newspaper. From below pick your preferred Bengali English Online Newspaper. 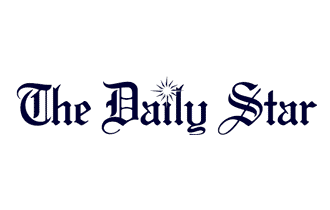 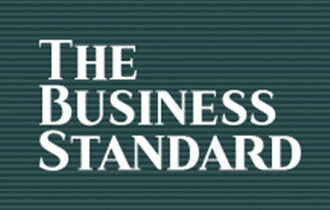 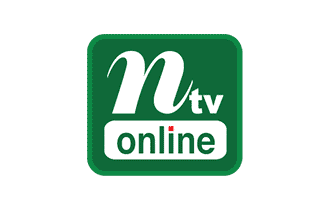 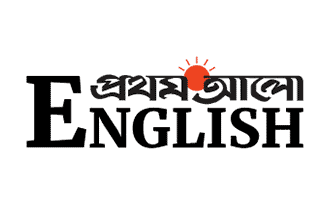 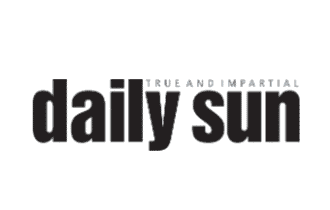 Reading newspaper in online popular way nowadays at all age. Here some collections of online Bangla newspaper. You can read your favorite online news portar or agency form below. Grammen TV Media well known as Gtv Media provide you a huge collection of Bangla TV channels and all kind of Bangladesh Newspapers list such as Prothom Alo, Kaler Kantho, Jugantor, The Daily Star, Bangla Tribune, etc. From the Television list, you can watch the official stream of Gtv live, T Sports Live, Somoy TV Live, NTV Online, DBC news, etc. From this page, you can find out the official link of your favorite Bangla TV Channel or Printed/Online Bangla Newspaper what you were looking for.

Read All daily Bangla Newspaper online and explore more than 40+ Bangla TV Channel lists in one place. This is only BD News Paper and television channel directory, where you can read all daily national newspaper, English Newspaper, BD Online Newspaper, district wise local newspaper and also stream all Bangla TV channels as well as. Newspapers are usually morning based usually. There is no evening based newspaper in Bangladesh. The newspaper printed in Bangla language are given below:

Bangladesh pratidin: It's a daily newspaper which was first published in 2010. It is one of the top newspapers. The newspaper has an online portal as well. Thousands of copies are published daily and delivered throughout the country.

Prothom Alo: It is one of the top trending and popular newspapers in Bangladesh. It was founded in 1998. The chief editor of the newspaper is Matiur Rahman and owned by the Transcom group. It’s the most visited online site and read Bengali newspaper in the world.

Samakal: Samakal started its journey in 2005. Mustafiz Shafi is the present editor after the death of founding editor Golam Sarwar. This newspaper is also a popular and well-known newspaper. This newspaper has an online portal and website besides.

Bhorer kagoj: This newspaper is one of the oldest newspapers in Bangladesh. It was founded in 1992, and its present editor is Shyamal Dutta. However, the newspaper has both a printed and online version.

The Azadi: The Azadi newspaper has been publishing news since 1960. The newspaper is published in Chittagong. During the liberation war, the newspaper was stopped from printing news by the Pakistani government.

Alokito Bangladesh: The newspaper published both in the online platform and printed version. The newspaper was first published in 2013, and its headquarters is in Dhaka.
BD Online Newspaper

Here is the full list of All Bangla Newspaper. Apart from this, the printed newspaper, there are few online portals also available. The online news[a[er collects the news and publishes it on their website. Internet users or people living abroad can read online portals. It's a great advantage for them.

However, the online BD newspaper is given below

Explore more than 60+ Online Bangla Newspaper. Other printed BD newspapers now have their own website and daily publish news on there. Anyone can visit and read the online version instead of the printed version of the news. Another facility of online newspapers is previous news or reports that can be read.

There are some English newspapers that cover news mainly in English languages. The newspaper is famous and well known to people. The newspapers are published beside the daily Bangla newspaper:

Discover more English Newspapers of Bangladesh. At the present time, people love to read their chosen BD newspaper and watch their favorite TV channel online. GTV media is the ultimate solution for all kinds of Bangla Newspaper and TV channels. From this page, you can collect some important news portal link, that you're looking for. All Bangla Newspapers list is the website of all the daily newspapers, online news portals, and magazine directory sites. Apart from all the newspapers in Bangladesh, there are lists of all tv, magazines, international magazines, international tv, education, jobs websites on this website. You can read all the newspapers through all GTV Media website. We list high-quality newspapers in Bangladesh. Our website can help you find the national, international, and regional latest news.

Question: How many newspapers are there in Bangladesh?
Answer: As per the disclosure of the Information Minister in January 2018, there is a total of 3,025 registered print media in Bangladesh and 1,191 of them are daily newspapers. Of the dailies, 470 are based in the capital city Dhaka.

Question: How to read a Bangla Newspaper?
Answer: At first select the desired newspaper that you want to read. After that click on its name/logo.

Question: Which are the popular newspapers in Bangladesh?
Answer: Prothom Alo and Kaler Kantho is the most popular BD News paper as printed media and online version as well.

How to read all Bangla Newspaper?

It is very easy to read all Bangla Newspaper from here. Above we listed almost all kind of Bangladesh Newspaper. Among them, Daily Bangla Newspaper, Online Newspaper, English newspaper of Bangladesh notable. media.gtvlivebd.com is a collection of BD newspapers published in Bangla and in English. We provide all major newspapers including the online version of the newspapers that are published in the paper. Through these sites, you can easily read all breaking news from your smartphone or desktop/laptop.

Newspapers are considered as knowledge bearers. It expands wisdom among people. So, everyone should read them daily. The Bangladesh Newspapers are published transparent reports and popular among different classes of people. The newspaper covers various sections so everyone can find their favorite features.